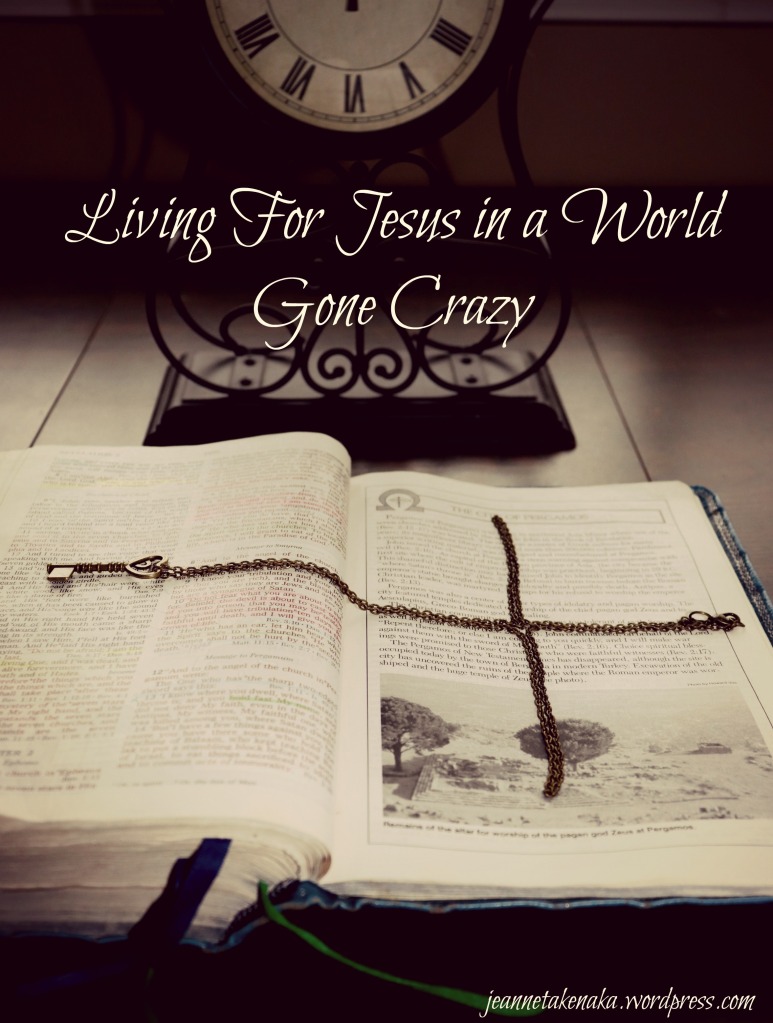 Each of these names are of people and businesses that have faced persecution in the United States. Who have been shoved out of business or forced to pay extreme fines.

Because they upheld their Christian beliefs in the marketplace. Photographers. Bakers. Wedding chapel owners. A university administrator. Normal people working to provide for their families. They’ve lived their faith out loud, so to speak.

Are things really so different today than they were in the time when the letter to the church of Philadelphia was written?

I am encouraged by Jesus’ letter to the church in Philadelphia. For so many reasons.

Philadelphia was a prosperous city, a gateway between continents. It was called “little Athens” because of it’s beautiful buildings. Yet, even amid the beauty, the city rocked with frequent earthquakes that forced people to evacuate.

The people in the synagogue called themselves Jews, but they were that in name only. They persecuted the believers in Philadelphia, shutting them of the synagogue, and out of parts of their society. 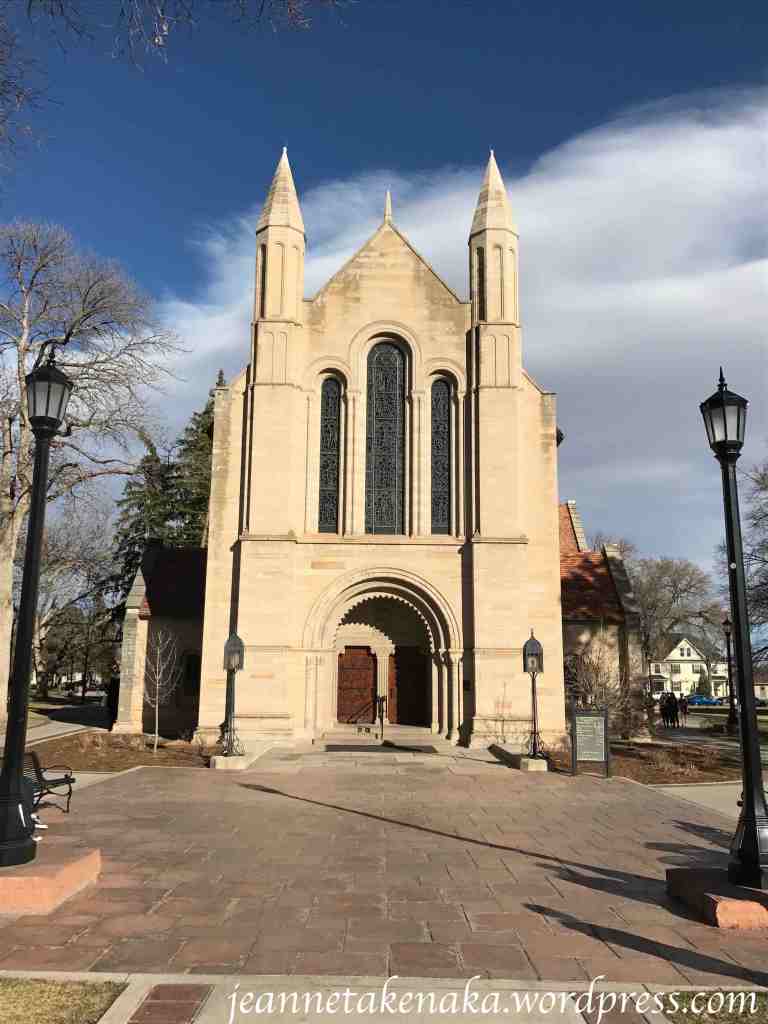 Jesus was this church’s advocate. He assured them He was the One who opened and closed doors. When He opened a door, no one could close it.

And when He closed a door, no one could open it.

Jesus opened doors for believers in Philadelphia to live out His word. To share His gospel. And they did so. Jesus commended their work.

He knew they weren’t particularly strong, but they kept His word and served Him faithfully in difficult circumstances. What a testimony.

Our culture grows increasingly hostile to Christianity. No, we do not endure the level of persecution many of our brothers and sisters do worldwide.

More and more, our society attempts to shut Christians out of the world’s happenings. It takes chutzpah to press our way in through the door with a message many disdain and try to silence.

It takes courage to stand firm in what we believe when cities try to close down our businesses. When people file lawsuits because we want to live out our beliefs.

Some people are called to impact the world on a large scale. Many of us are called to be message-bearers on the scale of our sphere of influence.

Many believers who work in a place like Hollywood face opposition, even persecution, for choosing to shine Jesus’ light. The good thing is, when God opens a door for us to walk through, He enables us to fulfill the calling He’s given us. 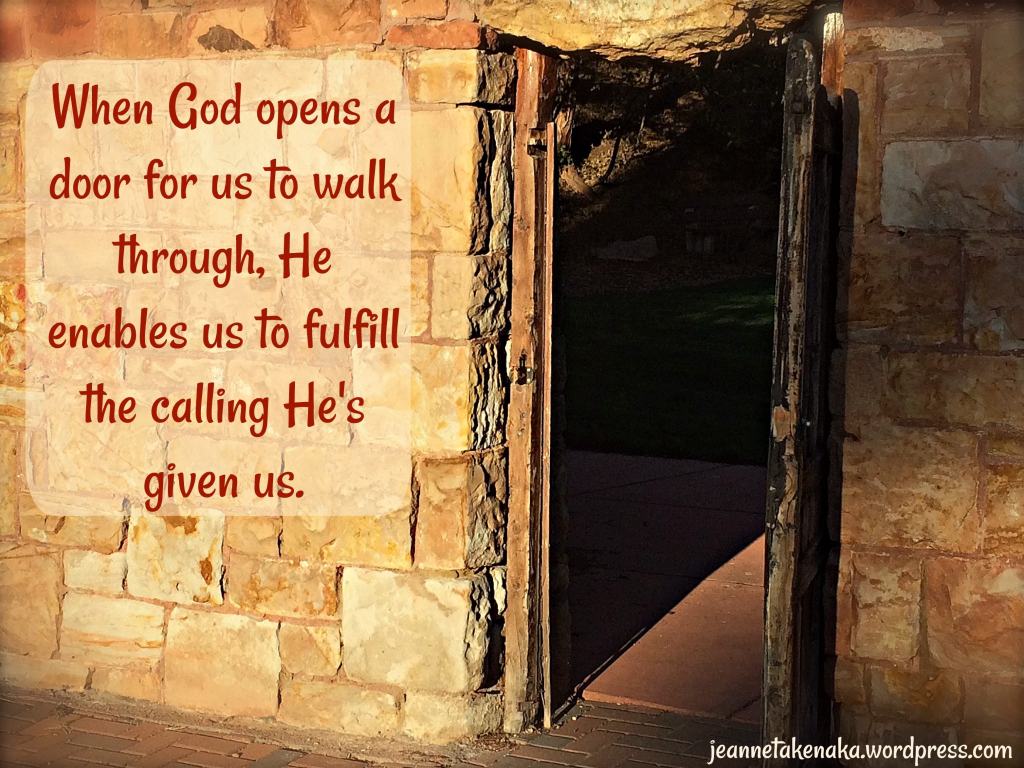 When we are intentional to share with those in our circles about the love and hope Jesus offers, we walk through the doors Jesus has opened for us.

The church in Philadelphia honored God’s word by obeying it. They lived in a way that reflected Him accurately to their culture. We need to be doing the same.

Jesus had no words of correction for this church.

Jesus tells the people to hold fast to what they have. This is a continual choosing to walk in His ways, believe His truths, and live them out.

He has given them a crown, and He doesn’t want to see it ripped from their grasp by any choices to turn away from living for Him.

My friend, Delores Topliff, shared something recently. The essence was: The Christians in Philadelphia were overcomers. They overcame one choice at a time. It wasn’t a status. It was a continual working out of their salvation. 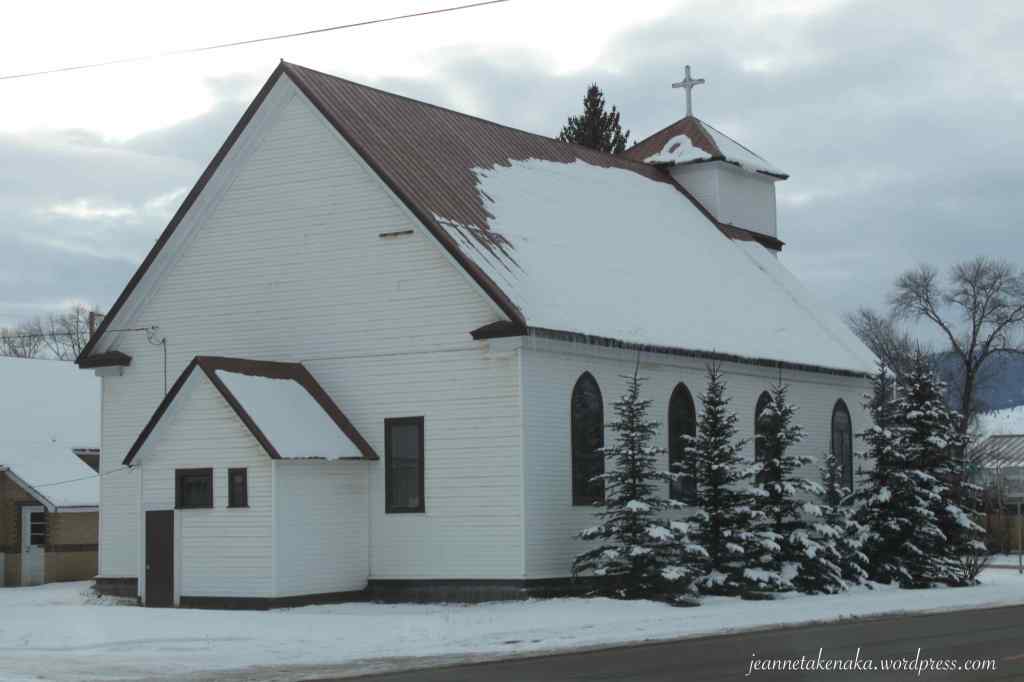 We may find ourselves in a position of having to choose to overcome. Choose to stand for Jesus, at the cost of our livelihoods, our reputations.

Jesus honors those who live for Him.

We don’t live in a vacuum. We dwell among the lost—those who oppose Jesus—and by association, all those who deny Him. Some gatekeepers are passionate about keeping “religion” out of the secular world. 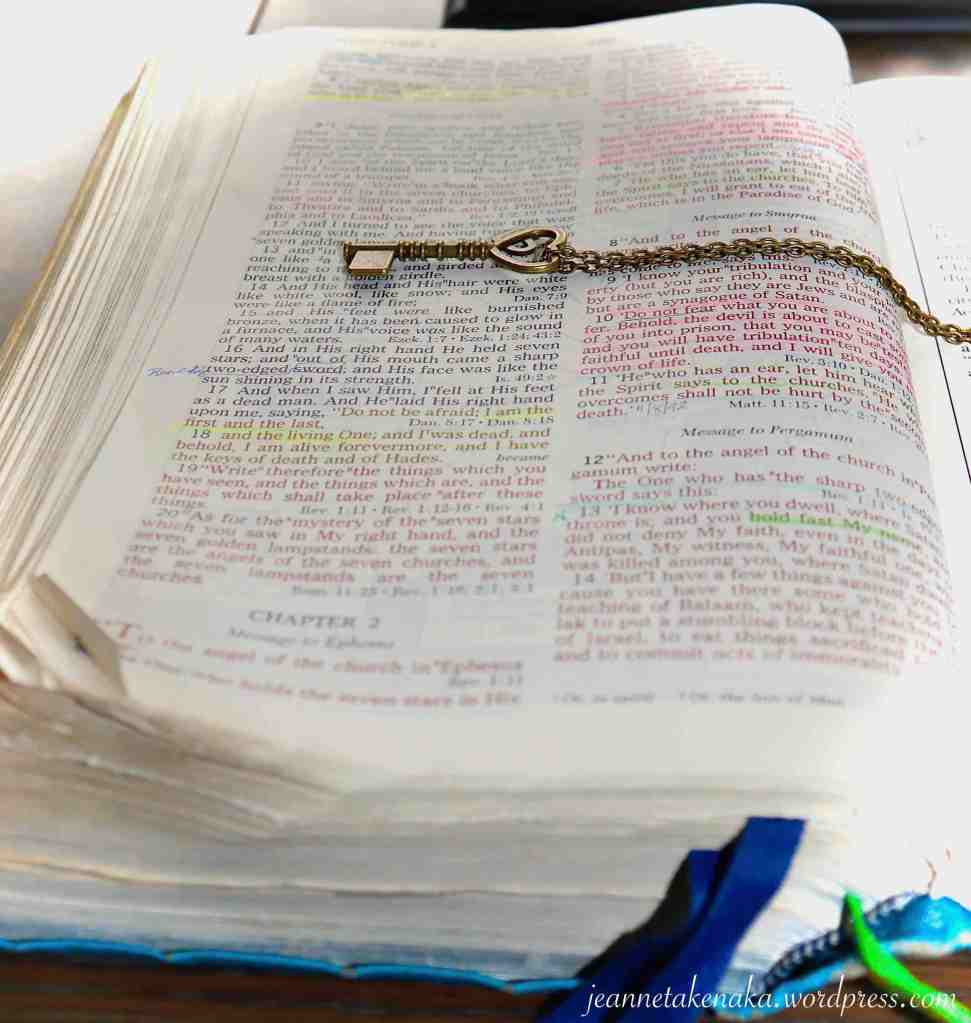 God opens doors. Even in Hollywood. Even in the mainstream music industry. Even in the hardest hearts of our families, neighbors, acquaintances.

God honors those who honor Him.

May we be like the Philadelphians, believing God’s word and living out our faith one choice at a time. May we be overcomers. May we honor Jesus above our desire for comfort, security, and anonymity.

What about you? What scares you about persecution? How do you choose to live your faith “out loud?” 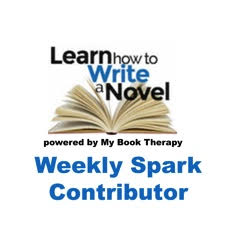